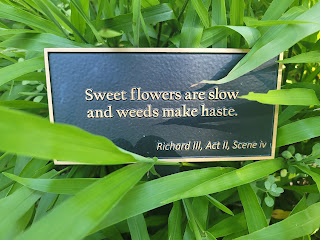 I didn't want to publish my first post without having other helpful posts available to read along with it. I know I've already kept quite a few waiting for updates the past few months so I thought it best to have the most popular inquiries shared all at the same time instead of delaying any topic someone was hoping would be discussed. In my experience when researching diagnosis and treatment for EDS and vascular compressions, once one question is answered, it always leads to even more questions. So my hopes in the way I'm sharing (and why I tried holding off on posting anything previously) is that I didn't want anyone to not have a full understanding and view of my surgery/recovery/and life now. Many of the subjects below aren't just a black or white, yes or no, or simple answer and explanation. If you don't know or haven't learned yet that illness can be complex, you are in the right place and I am praying all of these will give understanding and guidance.

I am officially one year post op! At the end of my last recovery recap post I wrote how I felt like I could finally say I am grateful for my suffering. I think the past 12 months of recovery I have learned to also appreciate the in-between. It by no means has been easy to have such a slow and long time to heal because I would battle a lot of doubt and fear, but I have seen the need for this part of my journey.

Week 6 (August)
The biggest thing documenting-wise for this week was how my digestion started finally working correctly. That's when I noticed how I was actually getting nutrients unlike before. I wasn't craving foods, I'd eat a few bites and be completely content. My husband actually ended up having a bum knee and on crutches the week after I got back so it was a huge blessing in disguise I was feeling well enough to slowly start doing a little more around the house and helping with the girls. Because of COVID-19, he was still able to work from home until October 1st so our little family definitely enjoyed that time together after being a part. Once I hit 6 weeks I automatically thought I'd be good to go and no longer need to rest like I had. Well, that was a little bit of a reality check. 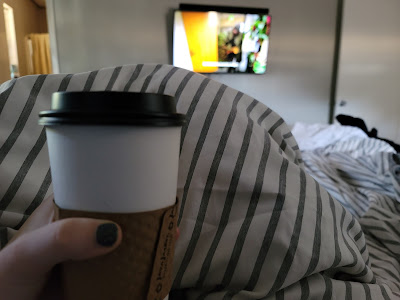 Each week I was feeling better and better and my appetite continued normalizing. Previously I'd eat a bigger meal than I had, but then be too full and end up skipping the next meal or two. I definitely had more energy and felt like I could do a lot of things after surgery, but would learn when I was overdoing it I'd be back in bed. As time went on I was able to increase things I could do without feeling it. I also was able to wear jeans!! This is actually a bigger deal than it sounds. Before surgery I could not handle anything tight on my abdomen for years. Last year especially I had to live in dresses and a pair of overalls because it was the only thing comfortable. 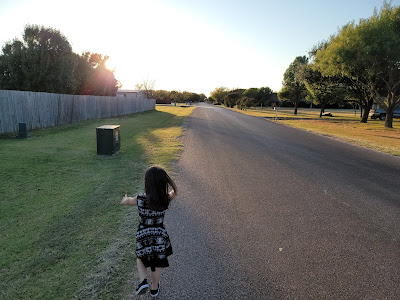 I made this update with a lot of details with symptom and pain improvement. I would say 3 months was pretty monumental. My scar flattened, but wasn't white yet. I was able to start taking walks here and there besides just doing things around the house. Also, my sweet warrior friend surprised me with this necklace and a card she translated and wrote herself in English (she lives in France). Chloe you have no idea what that meant to me 🖤 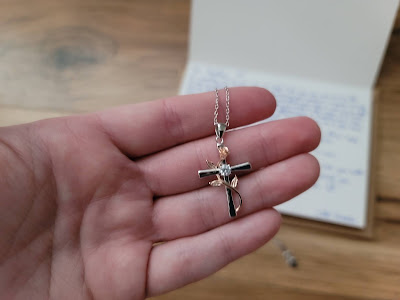 About this time is when I realized it didn't necessarily matter what I did, with this recovery I would just have harder days. Half way through this month I had a huge increase in pain and I couldn't get out of bed. I thought it was just another episode, but this one lasted way longer than the others and was by far the toughest part in my whole recovery. A blessing in disguise was that because of our hospital numbers for COVID-19 again, my husband's company sent him to work from home until at least February. So he was at home to take care of me and the girls, but also we were able to help control our exposure of getting it. 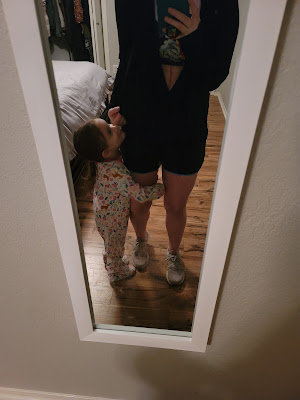 5 Months (December)
Three long weeks went by until I started feeling better and was palpating my abdomen like I usually do when I no longer felt the protrusion I had under my rib cage. I realized the extra pain I had felt must've been the fibrous tissue finally forming around the renal graft and it's like my body absorbed it. My upper abdomen actually felt better than ever and I noticed even if I overdid it, it was no longer sore like it previously had been. A week later the pain moved down along with the major fatigue returning so that confirmed for me I was now internally healing the iliac vein graft. Shortly before this my surgeon sent me a few pictures from my surgery and what it looked like when he placed my grafts. Seeing those definitely gave me an understanding why everything takes so long to heal. 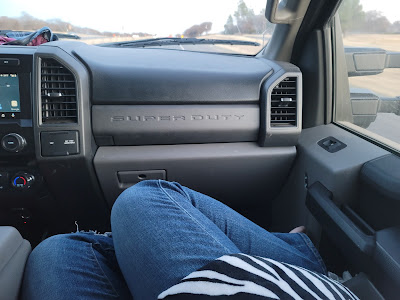 First road trip since getting back from Germany to meet my niece. I finally felt like I was on the upswing of the difficult healing phase on New Year's Eve. Relief is an understatement to say that I was now in the clear for bowel obstructions or hernias. I was actually expecting a hernia since most EDSers I know that have even a fraction of the length of my scar get one. I would say props to my surgeon for sure :) I also did not have keloid scarring. I had one small place that looked like it might, but flattened as well. I realized at this time my scar probably wouldn't turn white until I was closer to a year so I made sure that I continued listening to my body on what it needed after so long ignoring many signals and warnings. My surgeon told me EDSers feel things that most people do not and not to look at it as just a bad thing. 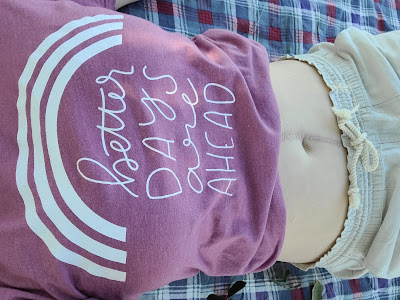 Started gradually doing a little bit of cycling at home and I had a stress test with my cardiologist, which actually felt good. I paid for it the next day, but I thought it was a good sign it was my legs giving out rather than my heart that usually was the case before surgery. I had my birthday this month and was feeling so incredibly grateful. Grateful to celebrate another birthday and grateful to be feeling better recovery wise. 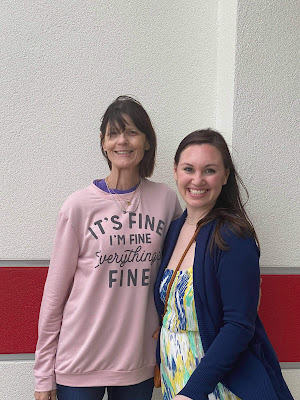 Finally got to meet these amazing warrior friends in person! This is Staci and she and her daughter Tara created the SMAS nonprofit. I tear up every time I think about how she supported me and gave me so much peace and reassurance before and while I was in Germany. We met for lunch when I had to take my oldest to a doctor appointment. Tara ended up bringing her daughter who is the same age and the girls hitting it off made my heart so incredibly happy. They even brought two stuffed unicorns for both my daughters. I can't wait until we can get together again! 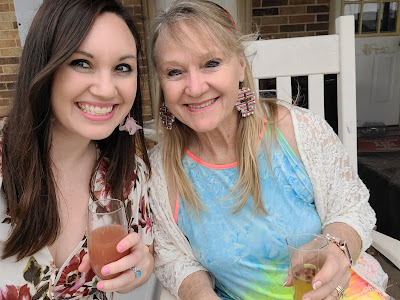 I could enjoy a mimosa without a reaction! I started noticing lots of things that had been triggers for me prior to surgery, would no longer cause me any issues. My friend had shared this also happened to her after her surgery in Germany. Another interesting thing that can happen when blood flow is fixed and brings inflammation down. 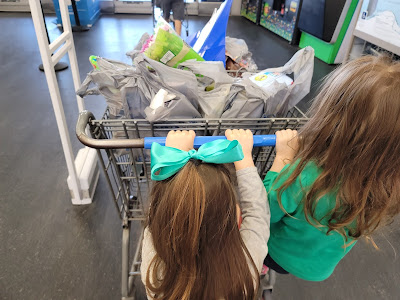 Not only did I venture to the store for the first time (we usually get groceries delivered), I took my girls with me, which was a huge milestone to feel like I could tackle that on my own. It went well! 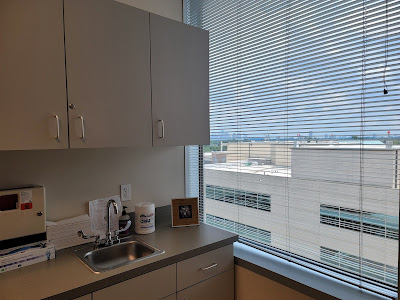 Made the 6 hour car trip to Houston for my imaging and check up. It would go even better than we expected :) All clear to exercise because everything was healed and blood flow, grafts, and organs all looked great. We'd even learn that my severe chronic venous insufficiency in my legs had improved. Improved so much that there was no evidence that I ever had it. I had multiple doctors see and diagnose this before surgery and will never forget the first tech asking if I had diabetes because she was so concerned. I think it's more proof of what happens when you address what's actually causing the blood flow problems. 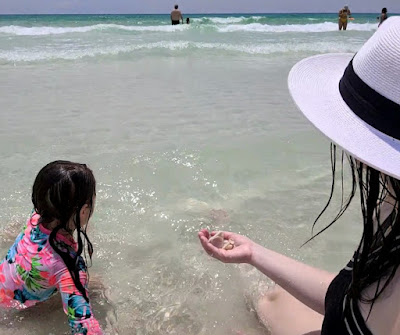 We took a family vacation to visit the in-laws and celebrate my surgiversary. This was the first time my husband got to take actual days off for vacation because he usually had to use all his time off for my appointments or surgeries. A trip and memories we'll never forget.

I decided I wanted to share about my word I feel like describes this season. Revived. God revived me, physically, mentally, spiritually. On our family vacation to Florida last month I was driving over the bridge to the beach with a coffee in my hand blasting music when the song above came on. The tears wouldn't stop falling. A song I listened to when things looked so dark and now it was a year later after my successful surgery where I was able to go on vacation, able to drive, able to belt it out in the car, able to drink a coffee. I was overwhelmed with emotions and gratitude (and still am) thinking back how God would always renew my strength. No doubt He is my revival. 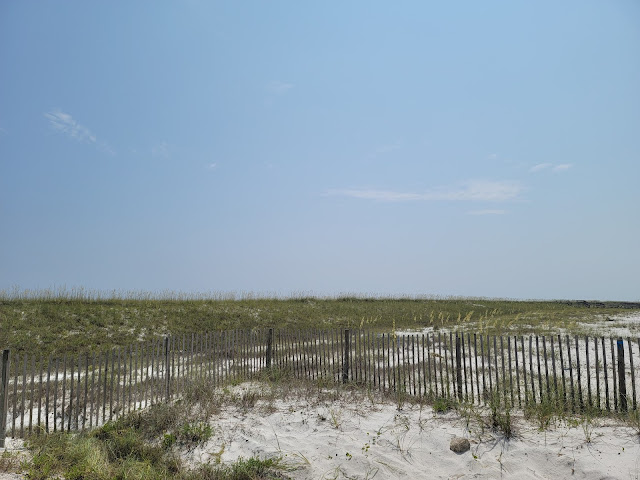 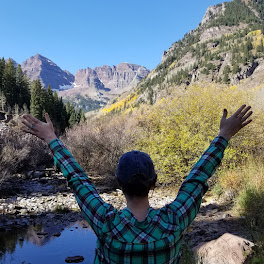 Welcome! I write and advocate so that others don't feel alone or go years without belief or answers for chronic pain and symptoms. No matter how bad the darkness is in the pain, God gives me light & hope to overcome.

[As an Amazon Associate I earn from qualifying purchases] 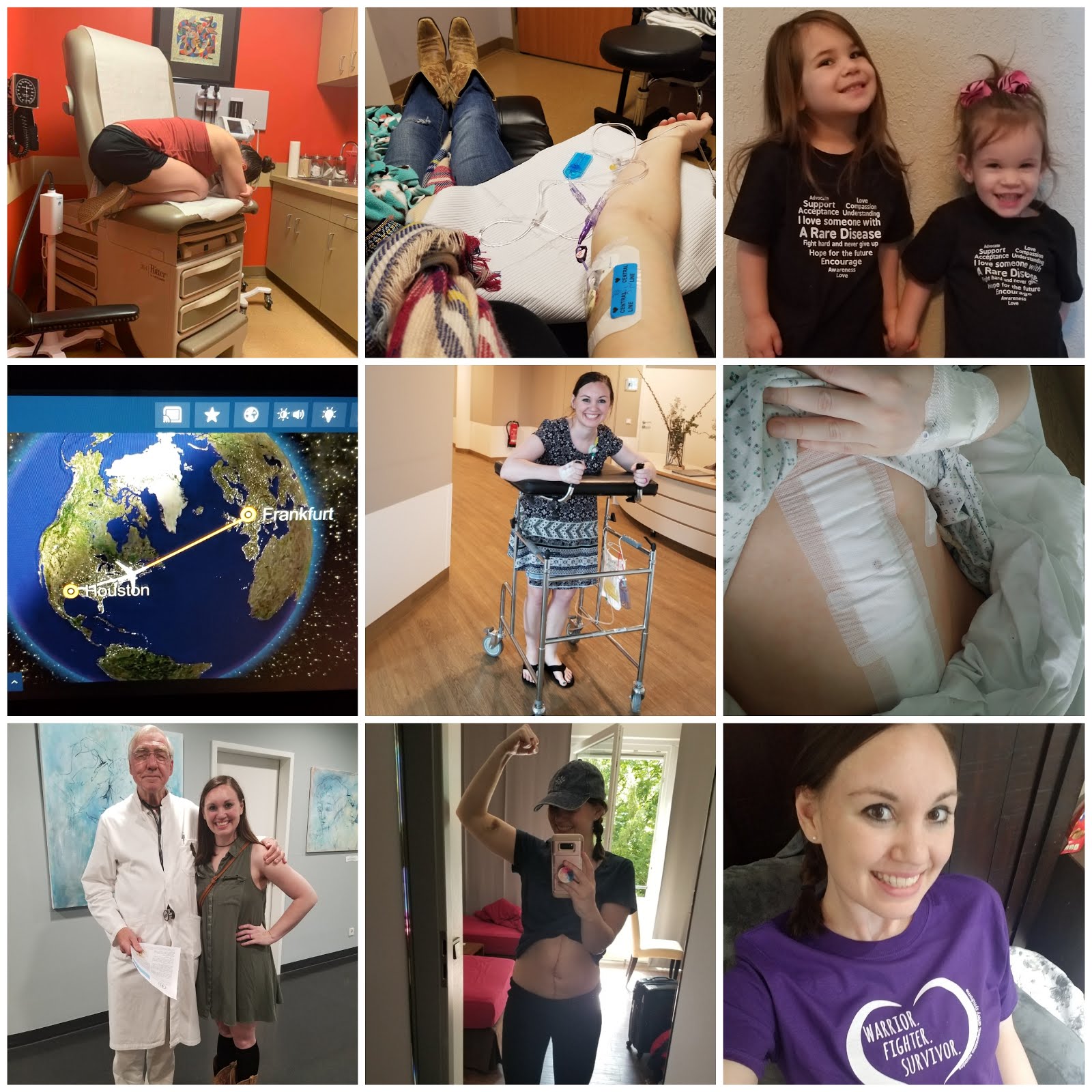